Please accept a few cookies. We use them to give you the best experience on our website. More info

The first-ever ranking of Japanese wineries

For the first time, the Japan Winery Award Council has created a ranking of Japanese vineyards.

The results of the first edition, the Japan Winery Awards 2018, were announced on 13 April. While there are already other competitions judging wines produced in Japan, this is the very first assessment of Japanese vineyards. 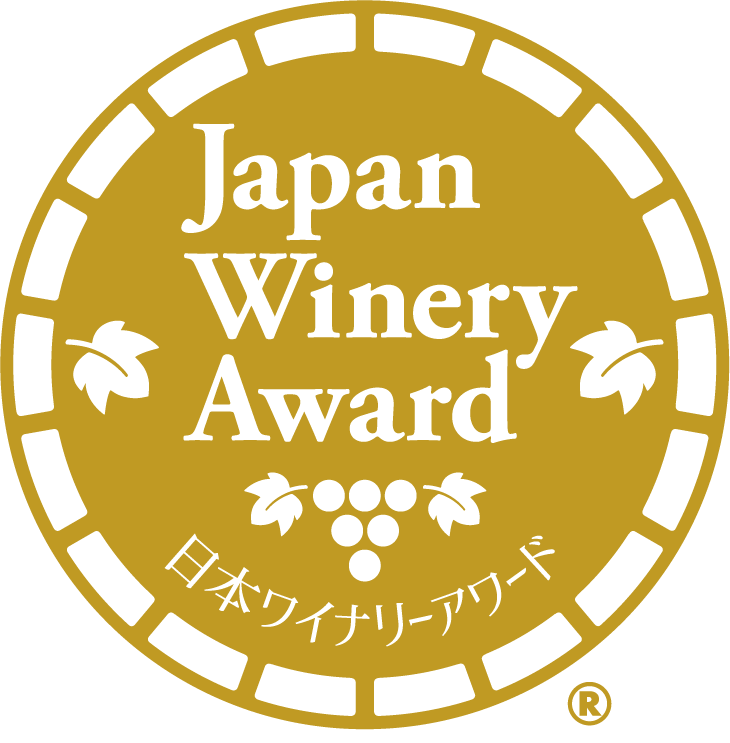 Through this initiative, the organisers wish to highlight the quality of Japanese wines on a market that is today dominated by imported wines and that – with the Japan-EU Economic Partnership Agreement coming into effect – could see a sharp increase in imports. Industry professionals evaluated 201 wineries that have been producing wines using only grapes grown in Japan for at least 5 years. The wineries were judged on several criteria including the quality of the wines, the winemaking process and the condition of the vineyards.

We had an e-coffee with Valérie Gerard Matsuura